A song for the times

35 years ago dozens of pop stars came together on the evening of the 1985 Grammy Awards, to record a song from charity that would go on to raise millions of dollars for famine relief in Africa. Some of those artists who volunteered their talents included Bruce Springsteen, Cyndi Lauper, Huey Lewis, Steve Perry and many others.

“We Are The World," written by Lionel Richie and the late Michael Jackson, and produced by Quincy Jones and Michael Omartian, became an iconic song and big part of the fabric of the mid 80′s.

On this past Sunday’s episode of American Idol on ABC, Richie, along with fellow judges Katy Perry and Luke Bryan, were joined by several past Idol contestants, put an updated spin on the classic tune. It’s an abbreviated version and provides a virtual tour of some of the world’s most iconic locations.

ABC says this was the first time in 35 years the song had been performed on TV. 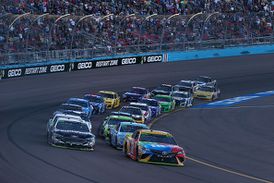 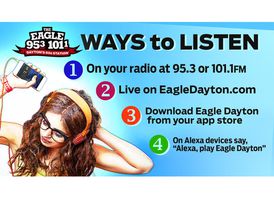